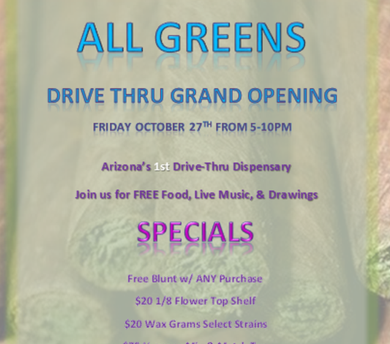 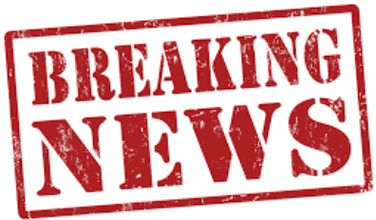 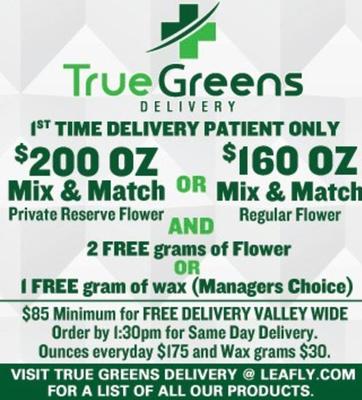 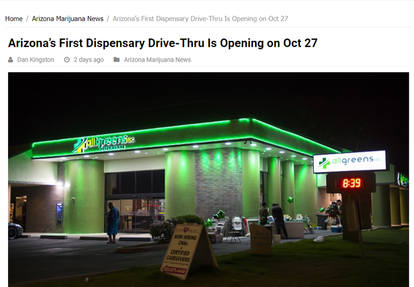 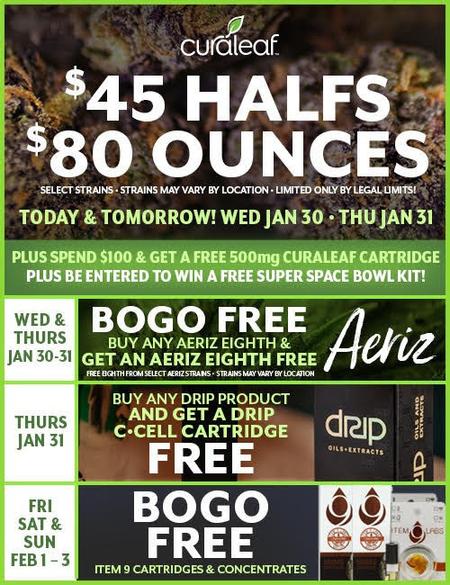 It has come to the  attention of MITA-AZ, that Thelda Williams, the interim Mayor of Phoenix, has proposed a new tax structure to the City of Phoenix that would license and tax marijuana dispensaries, cultivation sites, retail business locations and public consumption lounges. (See  correspondence from Mayor Thelda Williams to City Manager Ed Zuercher dated September 27, 2018.)  This proposed tax and licensing program will be discussed, and possibly decided at the Phoenix City Council policy meeting on October 2, 2018 at 2:00 pm.  We are asking that the members of the medical marijuana community attend this meeting and express their opposition to this unfair and unjust taxation. Alternatively, you can contact the Phoenix City Council members directly.  Their information can be found below.

The proposed tax and licensing program places an unfair tax and burden on medical marijuana businesses.  Similar to other licenses, such as liquor licenses, a medical marijuana license is a property right. This proposition would infringe on medical marijuana licensee’s property rights.  Further, this licensing and tax structure would not only harm the local business owners, but also the patients. This tax and licensing structure would ultimately force the business owners to increase the cost of the patient’s medication in order to make up for the tax. It would not only hurt the business, but the patients as well.

Finally, remember this is a tax on health care and patients -- and should not even be considered. What the Council is showing is their naivety about the program and the status of legalization in Arizona. Jurisdictions only impose additional burden on the consumers under Adult Use programs - - NEVER medical. Please help us educate the decision makers and send a note to them sharing your concerns about these issues.Action Items:
1)We ask that you call or email  and contact the Phoenix City Council Members directly, their contact information is as follows:

2) We advise that you make all fellow industry members aware that the proposed action by the City of Phoenix will have adverse consequences on our maturing program. Perhaps forwarding this email to your lists or writing your own to communicate the issues in your own voice.

3) Remind patients outside of Phoenix that this precedent setting move might migrate to their locality.

4) Most importantly, plan on attending Tuesday's meeting at the Council Chambers to get your voice and concerns heard.

5)  Contact Attorney David Dow  if you or your organization needs representation on this matter.
1-602-550-2951
ddowlaw1@gmail.com 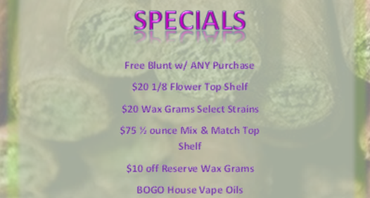 NORML
June 05, 2018
www.phoenixstreetnews.com,
I just wanted to make sure you saw Congressman Blumenauer's note over the weekend regarding veterans access to state-legal medical marijuana. We're expecting a committee vote on the Veterans Equal Access amendment soon and time is running out to speak up on behalf of those brave service men and women who currently are not allowed to include cannabis as part of their VA doctor led healthcare plan.

Will you join me in sending a message to your member of Congress now?

Thanks for all that you do,

Arizona DCS to Medical-Marijuana
Patients: We Don't Want You as a Foster
Parent
RAY STERN | SEPTEMBER 14, 2017 | 7:26AM
Suzanne Tucker
Two weeks ago, Phoenix resident Rebecca Masterson took in a kid who desperately
needed a home.
The 16-year-old boy has no parents and has "anger issues" from a life of neglect,
9/16/2017 Arizona DCS: Medical-Marijuana Users Can't Be Foster Parents | Phoenix New Times
http://www.phoenixnewtimes.com/content/printView/9683245 2/7
she wrote on her personal blog on September 1. She met him earlier this year after
choosing to become a foster parent.
Arizona could use more people like Masterson. The state Department of Child
Services listed more than 18,000 children in out-of-home placements last year,
with about 6,500 with licensed foster parents and another 7,500 in kinship
placements. The Arizona Children's Association says there is a "critical need" for
more foster parents.
The teen moved into Masterson's home under a kinship placement, even though
they're not related. Masterson is an attorney who lives comfortably. But she soon
applied for an official foster-care license, which comes with a monthly stipend —
paid for with state and federal money — for food, clothing, school supplies, and
other needs.
"The state basically said ... we don’t think you’re suitable to be a
licensed foster parent because you buy a supplement online that
really helps your child. No license for you." — Rebecca Masterson
"The stipend would be helpful as my grocery bill has doubled and the teenager
came with four garbage bags of clothes, three of which were too small," Masterson
wrote. "What I don’t need would go into an account for Johnny to use when he’s
older."
She's not getting the license or the stipend.
The state DCS rejected her after she admitted she was a registered caregiver under
the state's medical-marijuana law and kept a product in her home that contained
cannabidol (CBD), a non-psychoactive compound that's found in cannabis.
Yet the product, along with all other forms of cannabis, is perfectly legal for
qualified users and caregivers under the state's voter-approved, 2010 medicalmarijuana
law.
The CBD tincture isn't for her — Masterson said she doesn't use cannabis in any