Phoenix Police Chief Jeri Williams, left, and Mayor Kate Gallego, right, listen to a speaker at a community meeting, Tuesday, June 18, 2019, in Phoenix. The community meeting stems from reaction to a videotaped encounter that surfaced recently of Dravon Ames and his pregnant fiancee, Iesha Harper, having had guns aimed at them by Phoenix police during a response to a shopliftingreport, as well as the issue of recent police-involved shootings in the community. (AP Photo/Ross D. Franklin)

According to the agenda, Police Chief Jeri Williams will discuss her action plan for her department.

The council will also discuss efforts to obtain an “early intervention software solution.” This software would allow the police department to track performance data for officers and civilian staff, including metrics concerning use of force and community engagement

According to the agenda, the city is aware of one of these solutions on the market and will spend the next two months seeing what other options are available.

The council will also discuss efforts to find a public opinion research firm to survey residents about attitudes toward the police department, possibly approving a contract as early as this fall.

The meeting will end with a presentation about the city’s citizen advisory boards, including an explanation of the history of the boards, how they function in Phoenix and how other cities are using these boards.

Tension in the city has run high as three multimillion-dollar claims have been filed against the police department in the past month.

The family of armed robbery suspect Jacob Harris, who was fatally shot by police in January, announced plans Thursday to sue the city for $6 million.

Erica Reynolds filed a $12.5 million claim Monday, alleging that police conducted an illegal body cavity search on her and tried to cover it up.

The Ames-Harper family, who filed a $10 million claim June 13, have accused officers of serious misconduct after an officer pointed a gun at a pregnant woman holding her child and leg-swiped a handcuffed man over a shoplifting incident.

The city held a community meeting June 18 to hear concerns from residents about the Ames-Harper family incident, with many calling for the firing of the officers involved.

Gallego said at the meeting that the city would come back to the public within 30 days with recommendations on how to improve the relationship between police and the community. 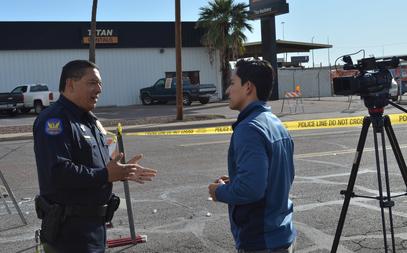 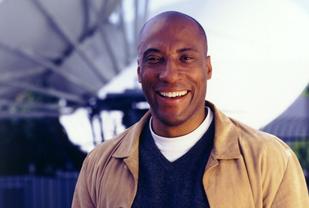 LeBron Jamesopens Public School in his hometown, not Afrika 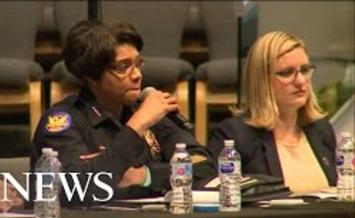 Get a Free business listing with your commercials business Feature.

For your Business Feature

​to set up your appointment 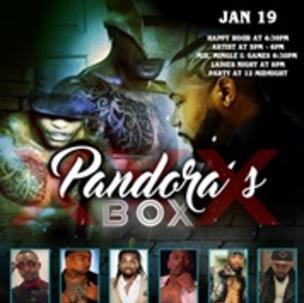 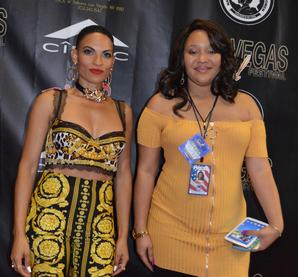 in Phoenix for ​SMALL Businesses

HAPPY HOLIDAYS and a BLESSED New Year, from the staff of