want people to be responsible. I want them to pay their debts. But I also want to make sure you got a second chance and it shouldn’t be that you are denied a job that has nothing to do with, as I understand working for the Birmingham newspaper would have, with your credit score or your credit situation.”

A particularly poignant moment included Martin asking all the Black women in attendance to stand up before asking Clinton if she would appoint a Black woman to the Supreme Court. Her response was, “Do we have some candidates here? I’ll certainly consider people who have the energy and the intellect and the experience to be on the Supreme Court, and probably on the younger side, because I want them to be there a long time.” To which Martin responded, “We got a whole list. It would be good to see a sista on the Supreme Court!”

In light of the recent VA Hospital scandal, Martin inquired if Clinton would make the appointment of the Secretary of Veterans Affairs as important as other Presidential Cabinet positions, as well as ensuring the Department of Veteran Affairs is the best federal agency.

She declared, “The answer is yes. What I said a few weeks ago is that there are certainly systemic problems with the VA and they need to be fixed and nobody should tolerate them. It’s an outrage. If anybody has been either mistreated or left untreated by the VA. But I also feel that the VA has done good things. And the Republicans are always trying to privatize everything. Privatize education. Privatize social security. Privatize Medicare. And yes, privatize the VA, so I’m gonna fix it and I will appoint somebody with proven management experience who will weed out those who should not be there in the first place and programs that are not working. Take what is good about the VA and make sure it is available to all of our veterans. That is my goal.”

A key moment during the town hall was when the Democratic presidential candidate provided her position on marijuana legalization for the first time when a Claflin University student asked about her plans to tackle marijuana prohibition on the federal level since states have been legalizing it for both medical and recreational usage. Clinton, who attributed Roosevelt as saying “states are the laboratories of democracy,” commented that she wants to see how the state plans work before a national plan is implemented by the federal government. She also stated that she would move marijuana’s classification from a Schedule 1 drug to a Schedule 2 to allow researchers, universities and the National Institutes of Health to research the best way to use it, including dosage and interactions with other medications.

On 18 April 2017, the entertainment web site World News Daily Report published a fake news article claiming that Bruce Franklin, a Philadelphia man, killed and ate his wife after being stuck in an elevator for 71 hours:

44-year old Bruce Franklin was arrested this morning, after he confessed to killing his wife and eating her flesh while he was stuck with her in an elevator.

According to the Philadelphia Police Department, the partially devoured corpse of his wife was lying next to him when he was rescued after being stuck for three days in an elevator.

There is no truth to this story. The World News Daily Report is a well-known fake news web site with a long history of peddling misinformation. The site carries a disclaimer labeling its content as fiction:

World News Daily Report assumes all responsibility for the satirical nature of its articles and for the fictional nature of their content. All characters appearing in the articles in this website – even those based on real people – are entirely fictional and any resemblance between them and any person, living, dead or undead, is purely a miracle.

As with many of its fake news stories, The World News Daily Report used photographs from unrelated events in order to lend credence to its claims:
Although we have not been able to uncover the exact source for the mugshot, that image has been circulating since 2011 when it was included in a gallery of “funny hair” mugshots.

Another image in the article shows Philadelphia Police Deputy Commissioner Richard Ross, correctly identified by WNDR, but the photograph was taken during a City Council budget hearing in April 2016, not a press event concerning a man who just ate his wife.

The final photograph in the article, of the elevator shaft, was taken inside the National Lift Tower in Northampton, England. 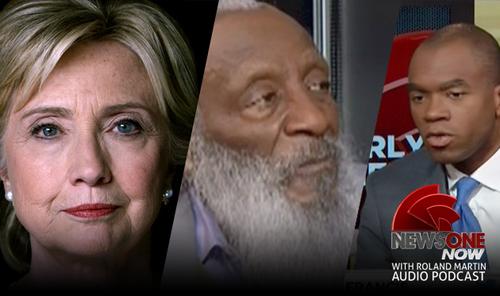 
Both color barriers and gender barriers have been broken yet again. African American History was made on July 13, 2016. Dr. Carla Hayden, the longtime CEO of the Enoch Pratt Free Library, was officially given a new position: she is now the first African American to head the world’s second largest library, the Library of Congress.

Dr. Carla Hayden now has the power to influence the vast amount of information that Americans will be able to access. She will be responsible for a variety of responsibilities, such as choosing the U.S. Poet Laureate, shaping copyrights, adding sections to the library, increasing access for users, and influencing censorship and the free flow of information.

In spite of the amount of information that is easily accessible at our fingertips, the library is still a place of great significance. 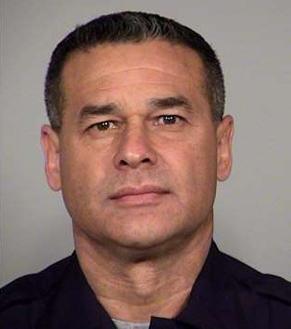 A San Antonio police officer writing out a traffic ticket to a motorist was shot to death in his squad car Sunday outside police headquarters by another driver who pulled up from behind, authorities said.

McManus said the suspect had not been apprehended Sunday night. He said he doesn't believe the man has any relationship to the original motorist who was pulled over, and no motive has been identified.

"We consider this suspect to be extremely dangerous and a clear threat to law enforcement officers and the public," said McManus, who added that after the shooting officers had been instructed to not make traffic stops alone.

McManus said Marconi had pulled over a vehicle and while he was inside his squad car writing a ticket, a car pulled up behind him. The driver of that car got out, walked up to the officer's driver-side window and shot Marconi twice in the head, then walked back to his car and drove away.

Marconi was pronounced dead at a hospital.

McManus said investigators are looking into all leads and motives, including whether it could be related to an officer-involved shooting earlier Sunday in the city. In that incident, McManus said, police fatally shot a man who pointed a gun at officers outside an apartment following a seven-hour standoff.

The police department posted a photo of a man on its Facebook page Sunday evening, saying "he might have information on the murder" of Marconi. Police are asking for assistance in identifying the man, who is shown wearing a hat and walking in the photo.

Some streets downtown were blocked off with police tape as officials investigated the slaying.

The shooting came less than five months after a gunman killed five officers in Dallas who were working a protest about the fatal police shootings of black men in Minnesota and Louisiana. It was the deadliest day for American law enforcement since Sept. 11, 2001.

Ten days after the Dallas attack, a man wearing a ski mask and armed with two rifles and a pistol killed three officers near a gas station and convenience store in Baton Rouge, Louisiana. And earlier this month, two Des Moines, Iowa-area police officers were fatally shot in separate ambush-style attacks while sitting in their patrol cars.

"It's always difficult, especially in this this day and age, where police are being targeted across the country," McManus said.

Texas Gov. Greg Abbott called the slaying a "horrific act of violence." Abbott said in a statement that "attacks against law enforcement officers will not be tolerated in Texas and must be met with swift justice."

San Antonio Mayor Ivy Taylor extended condolences to the family of the slain officer and the entire police force. 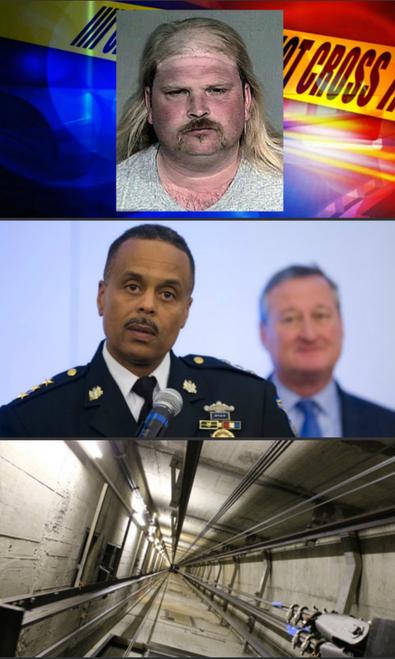 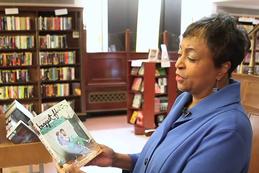