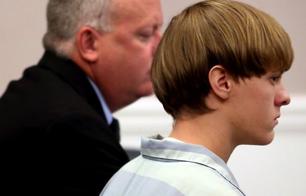 Evil As Can Be:’ Dylann Roof TrialOpens With Gut-Wrenching Testimony

The trial for the Emanuel AME church shooter began Wednesday with gripping testimony from one of three survivors.
Written By Lynette Holloway

The trial for Emanuel AME church shooter Dylann Roof kicked off Wednesday in Charleston, South Carolina with gripping testimony from one of three survivors, who described him as evil incarnate, according to The Washington Post.

Survivor Felicia Sanders, the first witness, fought back tears as she recalled the incident, saying a “Bible study group had welcomed him, and ‘he just sat there the whole time, evil, evil, evil as can be,'” writes the news outlet.

Roof is charged with pumping more than 60 bullets into nine victims, including Sanders’ 26-year-old son, Tywanza, at the historic church to provoke a race war in America.

Roof, who sat stone faced in the courtroom, appeared unmoved as prosecutors displayed images of victims for the jury, writes The Post:

U.S. attorney Jay Richardson, prosecuting Roof on 33 counts of federal hate crimes, used his opening statement to introduce jurors to the men and women he said Roof killed during a church basement Bible study on June 17, 2015.

Sanders played dead as her son and others were shot. “Seventy-seven shots in that room, from someone we thought was looking for the Lord,” Sanders testified, The Post writes. 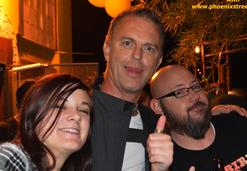 The Fox News presenter Megyn Kelly has claimed Donald Trump tried to influence her to cover him positively by offering gifts including free hotel stays.


She said she was not the only journalist who had been offered gifts, saying this was "one of the untold stories of the 2016 campaign".

The claims are in her memoir, to be released on Tuesday.

Ms Kelly and Mr Trump clashed after a debate she moderated in August last year.

Her first question to him asked about him calling women "fat pigs, slobs and disgusting animals".

This year, she said publicly that she did not want "any sort of war" with him, and the pair had a one-on-one interview, which aired in May.

In her memoir, Ms Kelly alleges that Mr Trump offered to fly her and her husband to his Mar-a-Lago estate in Florida, or let her and her friends stay at his New York City hotel for free for the weekend. She said she did not accept his offers.


She said Mr Trump had attempted to influence journalists by praising them.

"This is smart," she writes, "because the media is full of people whose egos need stroking."

Publication of Ms Kelly's memoir was originally planned for November 2015, but it was delayed. It is called Settle for More. 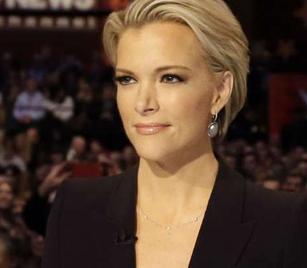 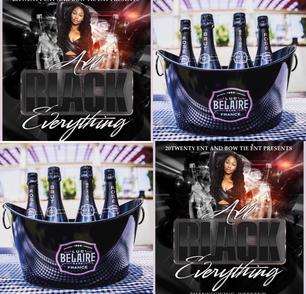 The all day event was all it was billed to be, with Free Beer and good music.

Beer Tasting, some that gave you the, Bitter Beer Face, while others begged for seconds.

There was a lot to do and all day to do it.